Together with my friends from Gruppe7 I realized several photo exhibitions.

In February 2022 we realized our first virtual exhibition. Please open the virtual door and start the guided tour. With a click on the photo you’ll see the autor and the place where the photo was taken: Stadt – Land – Fluss or a short story of mankind on artsteps.com

Would you like to see my photos in our exhibitions? Just klick on the poster:

H2O – The Source of all Things 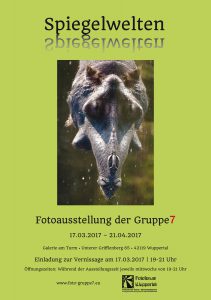 Global View – With 80 Photos around the World 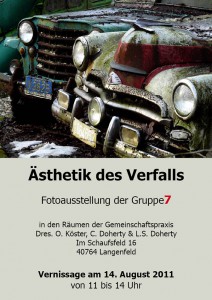 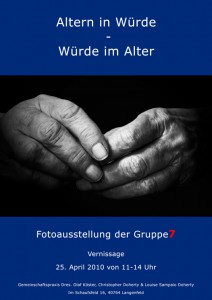 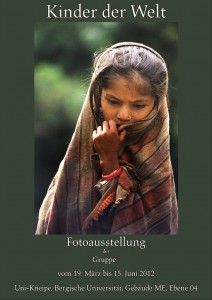 Photo Exhibition
Children of the World

Would you like to see all photos in the exhibitions? Please visit Gruppe7